Two of our members recently traveled to New Roads, LA to compete in the Cajun Hardcore Powerlifting Meet. Congratulations to Robert Bienvenu and Vince Breaux for turning in some impressive results. 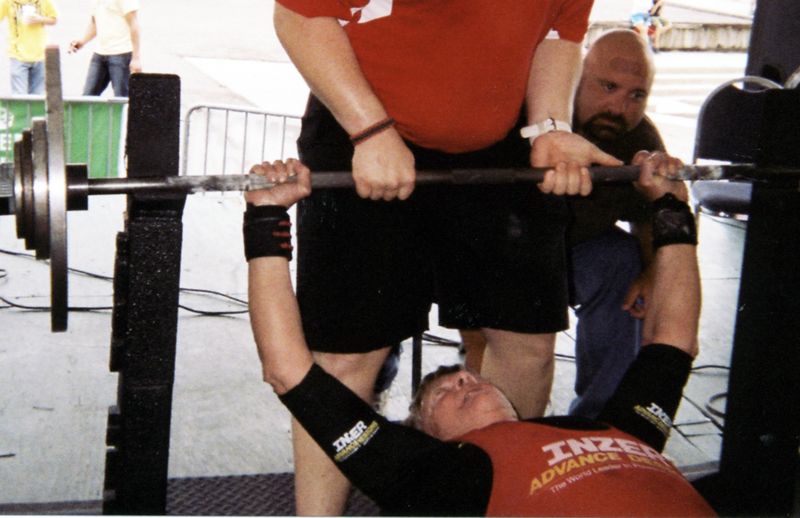 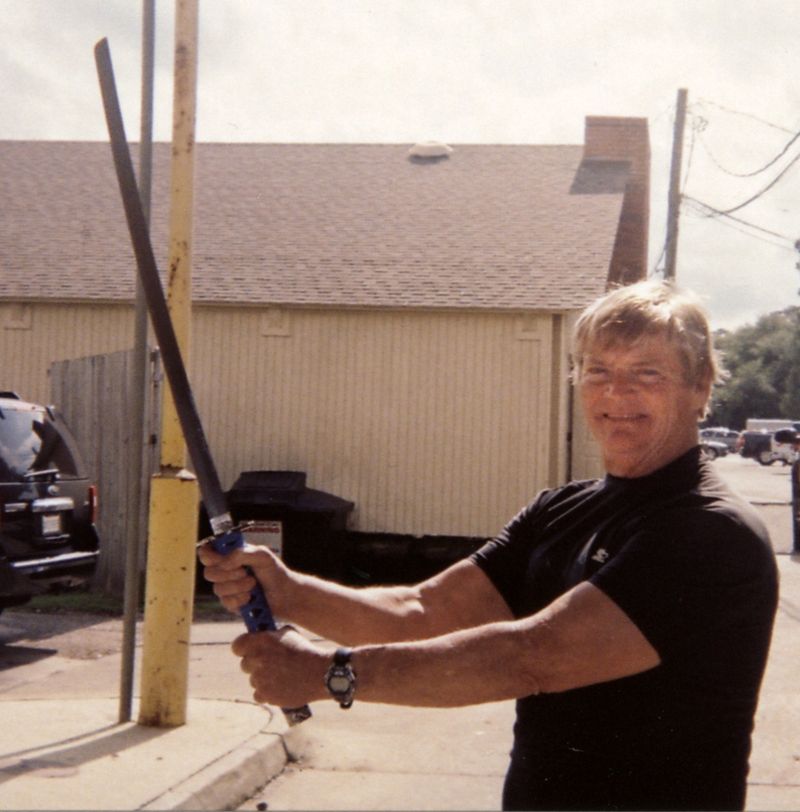 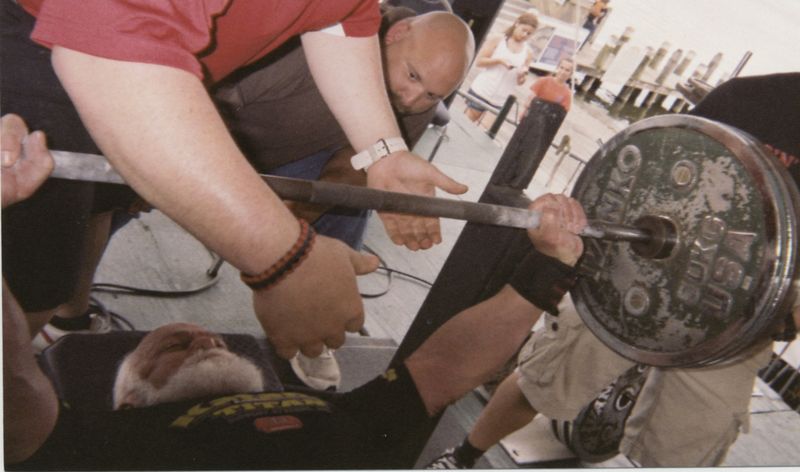